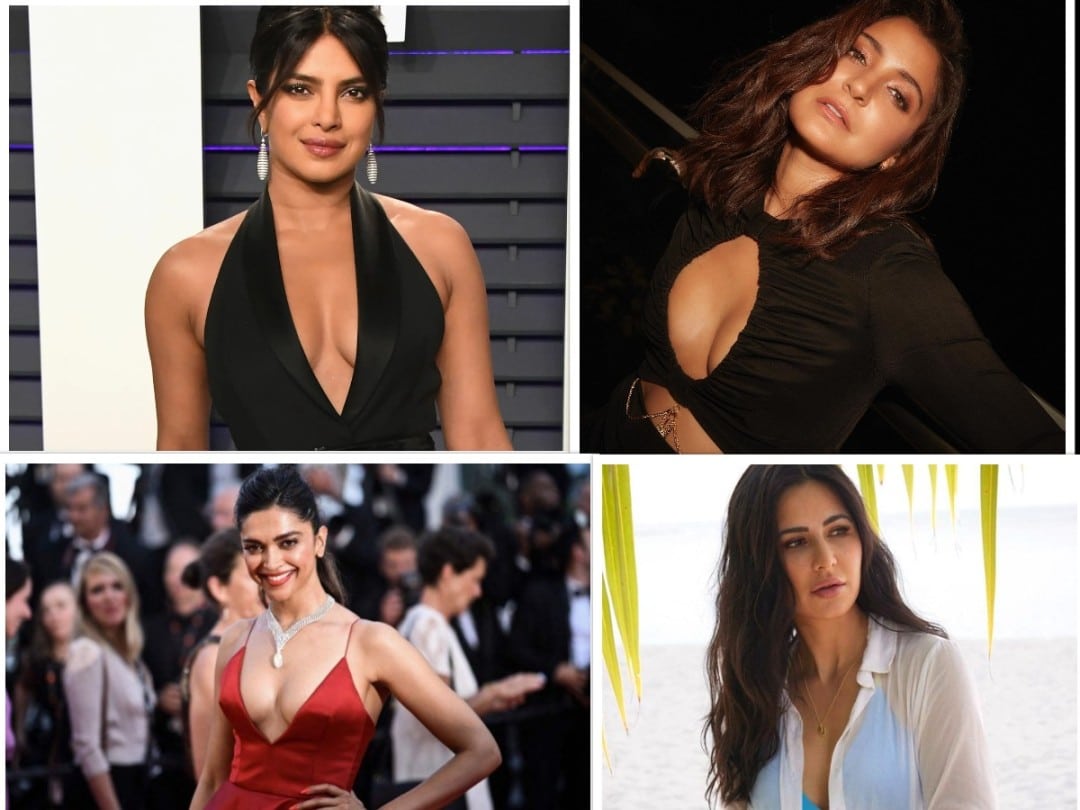 Are you searching for the Highest Paid Bollywood Actresses (Indian Actresses )? Cheers, you are at the right place.

Without a doubt, Indian cinema is one of the world’s largest movie-producing industries, producing hundreds of blockbuster films for global audiences. Millions of people around the world watch Indian films to see their favorite actresses in action. There are hundreds of popular and talented Bollywood actresses who showcase their acting abilities to millions of fans.

Today we are going to discuss the Top 10 Highest Paid Bollywood Actresses with remuneration. So we biographyzing kindly request you to stick us till the end to find your best Indian actress Name in the Highest Paid Indian Actresses List.

Let’s get started to know the Highest Paid Bollywood Actresses In Indian Cinema in 2022 With photos and some short introductions about them.

Deepika Padukone is the highest-paid Bollywood actress in 2022 as she charges INR. 22 crores per movie. Deepika Padukone is a famous model and actress from India. Padukone made her acting debut in the Kannada film Aishwarya in 2006. Padukone made her acting debut in 2006 with the Kannada film Aishwarya. The next year, she made her Hindi film debut with the smash Om Shanti Om, for which she won the Filmfare Best Female Debut Award.

Alia Bhatt is the Second highest-paid Bollywood actress in 2022 as she charges INR. 20 crores per movie. Alia Bhatt is an Indian actress best known for her work in Hindi films. She was born in Mumbai, India, to renowned Indian filmmaker Mahesh Bhatt and his British-born wife Soni Razdan. She began her career in show business at a young age, as a child artist in the film ‘Sangharsh.’ A few years later, she starred as one of the main protagonists in the film Student of the Year.

In 2022, Kangana Ranaut earns around INR. 15 crores per movie which make her the highest paid Indian actress. Kangna Amardeep Ranaut (born March 23, 1987) is a Bollywood actress and filmmaker from India.

She is well-known for her work in female-led films, for which she has received numerous awards, including four National Film Awards and five Filmfare Awards. She has also appeared six times on Forbes India’s Celebrity 100 list. In 2020, the Indian government bestowed upon her the Padma Shri, the country’s fourth-highest civilian accolade.

In 2022, Priyanka Chopra earns around INR. 14 crores per movie which make her among the highest-paid Indian actresses. Priyanka Chopra is a popular Indian film actress and singer who has become one of the country’s most prominent and well-known stars. She returned to India and won the Femina Miss India pageant before being chosen to represent India in the Miss World pageant, where she was titled ‘Miss World 2000.’

Katrina Kaif is regarded as the most popular actress in Bollywood that’s why she earns INR. 12 crore per movie. Due to this, she is among the highest-paid Indian actresses list. Kaif started modeling at the age of fourteen. Her first employment was in jewelry marketing. She then continued modeling in London under a contract with Models 1 Agency, appearing in advertising for brands such as La Senza and Arcadius, as well as taking part in London Fashion Week.

Kareena Kapoor is among the most famous actresses in Bollywood that’s why she earns INR. 12 crore per movie and she is among the highest-paid Bollywood actresses list. Kareena Kapoor is a popular Indian actress who has appeared in films such as ‘Kabhi Khushi Kabhie Gham,’ ‘Chameli,’ ‘Omkara,’ and ‘Bajrangi Bhaijaan.’ She is one of Bollywood’s highest-paid leading ladies as well as one of the most well-known actresses.

Anushka Sharma is among the most beautiful actress in Bollywood also she is also on the list of Highest Paid Bollywood Actresses as she earns INR. 8 crores per movie in 2022. Anushka Sharma is an Indian actress and film producer who has risen to prominence as one of the country’s most well-known and well-paid performers.

In ‘Rab Ne Bana Di Jodi,’ she made her cinematic debut with Bollywood superstar Shah Rukh Khan. She has subsequently collaborated with two more Khans, Amir Khan in ‘PK’ and Salman Khan in ‘Sultan,’ both of which are among her most popular films.

In 2014, she was included in Forbes India’s Celebrity 100 list, and in 2016, she was named to Forbes Asia’s 30 Under 30 list. In the 2010 heist thriller teen Patti, she made her acting debut as Shakti Kapoor’s daughter. She subsequently landed her first major role in the adolescent drama Luv Ka The End (2011).

Do you love this beautiful? Why will you not love her, she is among the highest paid Bollywood actress in 2022 and she charges around INR. 5 crores per movie. Alia Advani (born 31 July 1992), better known as Kiara Advani, is an Indian actress who primarily appears in Hindi films. She made her film debut in the comedy Fugly (2014) before taking on the role of MS Dhoni’s wife in the sports biopic M.S. Dhoni: The Untold Story (2016).

At last, We have Kriti Sanon on our list of the Highest paid actress in India and she takes INR. 4 crore per movie. Kriti Sanon (born July 27, 1990) is an Indian actress best known for her work in Hindi cinema.

She made her acting debut in 2014 with the Telugu psychological thriller 1: Nenokkadine. Sanon won the Filmfare Award for Best Female Debut for her performance in Heropanti (2014), her first film in Hindi.

1. Who is the Highest Paid Bollywood Actress?

Deepika Padukone is the highest-paid Bollywood actress in 2022 as she charges INR. 22 crores per movie.

We Biographyzing hope that you liked what we served about “Top 10 Highest Paid Bollywood Actresses In 2022” So kindly share this with your friends and comment down below if any information is wrong or missing.