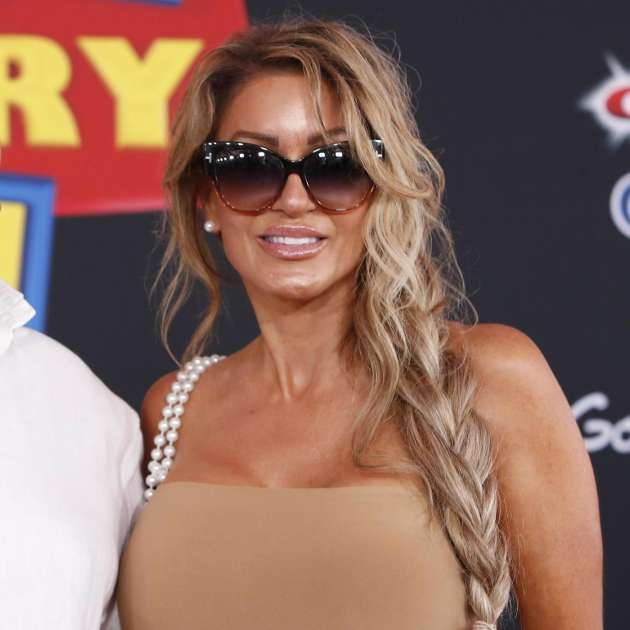 Julie Blichfeldt is well-known as the spouse of American actor and comedian John Ratzenberger. John is an actor best known for playing Cliff Clavin in the hit television sitcom “Cheers” (1982-1993).

He is best recognized for his work as a voice actor, lending his talents to all of the animated Pixar movies, including the Toy Story movies, “Cars” (2000), “WALL-E” (2008), and others. He also has a reputation as an entrepreneur.

How Much Is Julie Blichfeldt’s Net Worth?

As per recent reports, her net worth is not available but her husband has a net worth of $80 Million. His acting and voice acting jobs have contributed significantly to his wealth till now. Moreover, his income as an entrepreneur also contributes to his net worth.

Ratzenberger and his wife Julie Blichfeldt exchanged vows on a beach not far from their Connecticut home. They got married in November 2011 in the same location where they got engaged after dating for about four years. They became acquainted thanks to the family.

Their wedding ceremony reflects their love of outdoor pursuits. The wedding was personal and homey because neither of them wore the traditional tux and gown. In order to go on a hunting adventure in the north, the couple set out on their honeymoon.

Nevertheless, despite the fact that they have a lot in common, there were reports that the husband and wife were about to get divorced. The suspicions started to spread after an insider revealed the couple’s financial struggles. The source claims that Ratzenberger is not satisfied with Blichfeldt’s spending habits, which are reportedly rather severe.

The voice actor has previously gone through three divorces. His third wife is Blichfeldt. John had two children before he met Julie. He originally wed Caroline Ratzenberger, and the two eventually got divorced in 1983. He wed Georgia Stiny for a second time in a secret ceremony after getting divorced. They were wed for more than 19 years until divorcing in 2004.

Despite the divorce rumors, it is still assumed that the pair is still together. On his page, the Inside Out voice actor still sports a photo of him and his spouse from Toy Story 4’s set. Ratzenberger enjoys his wife’s pastime of gathering clams from their Connecticut home’s shore for dinner.

When questioned about his marital happiness, he responded, “Ah, yes. We have lots of food, and a busload can arrive at any time ” (as per Closer Weekly.) He adds that he wasn’t afraid to walk down the aisle a third time.

“Everyone needs family, someone to care for them as well as their children, and a stable home environment. Additionally, going alone is not fun, “Ratzenberger tacked on. Despite his divorce from his ex-wives, John still has a particular place in his heart for his kids. He is eager to witness his grandchildren’s high school graduation.

We Biographyzing hope that you liked what we served about “Julie Blichfeldt” So kindly share this with your friends and comment below if any information is wrong or missing.