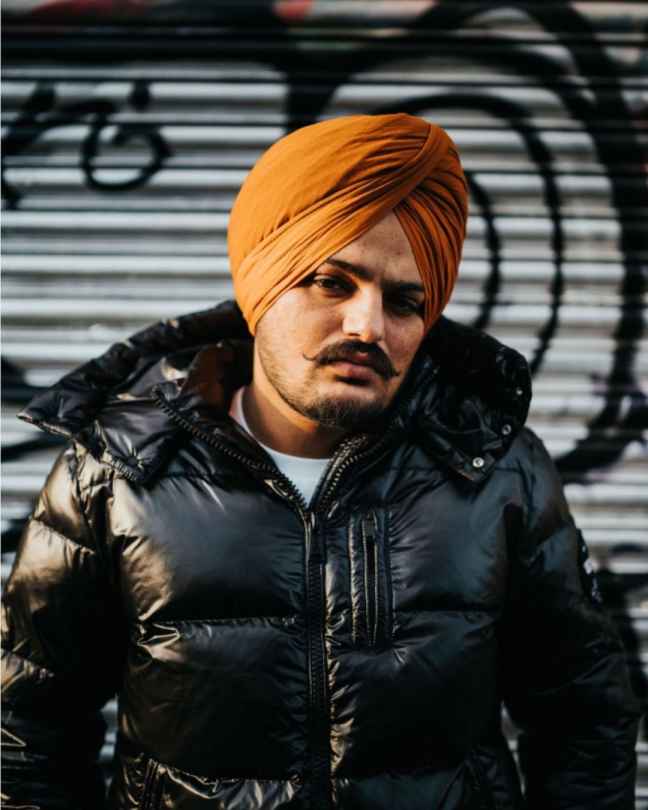 Sidhu Moosewala is an Indian singer, actor, lyricist & Rapper who is renowned for his magnificent work in the Punjabi music and cinema industry. Sidhu Moosewala’s real name is Shubhdeep Singh Sidhu but he is well known by his stage name which is Sidhu Moosewal.

He debuted in the music industry by writing a song called License by Ninja. After that, he never had to look back as he gave back-to-back hits and popular songs to the Punjabi music industry especially.

Sidhu Moose Wala, a Punjabi musician, and Congress politician were assassinated at Jawaharke village, Mansa district, Punjab. Two others were injured when the intruders opened fire on the vehicle in which they were traveling.

The attackers have not yet been recognized. The incident occurred just one day after the Punjab government cut protection for 424 persons, including Moose Wala. After the day of cutting government protection, Sidhu Moose Wala was shot dead.

Who was Sidhu Moose Wala?

Shubhdeep Singh Sidhu, also known as Sidhu Moose Wala, was born on June 17, 1993, in Moose Wala village in Punjab’s Mansa district. Moose Wala, who had a large fan base, was known for his gangster raps.

Sidhu Moose Wala earned a degree in electrical engineering and studied music at college. He then migrated to Canada.

His song, ‘Jatti Jeonay Morh Di Bandook Wargi,’ published in September 2019, aroused anger owing to an allusion to the 18th-century Sikh fighter Mai Bhago. He was accused of portraying the Sikh warrior in a bad manner. Later, Moose Wala apologized.

In July 2020, another song, ‘Sanju,’ stirred controversy. After Sidhu Moose Wala was granted bail in the AK-47 shooting case, the song was released. He likened himself to actor Sanjay Dutt in the song, which was uploaded on social media. In May 2020, a video recording showing him practicing at a shooting range in Barnala village went popular on social media, prompting a complaint to be filed against him under the Arms Act. A Sangrur judge, however, later granted him bail.

He has an absolutely muscling and bold body as he puts a lot of effort to make his body fit by going to the gym regularly and taking a healthy diet. He has a height of 6 feet 1 inch and a weight of 85 kg approximately.

He has not disclosed anything about his relationship publicly that’s why Sidhu Moosewala Wife’s Name is not known. His father and mother’s names are S. Bhola Singh and S. Charan Kaur. Similarly, his brother’s name is Gurpreet Sidhu.

He has completed his schooling at Government Model Sr Sec School, Mansa. He was a very good student from his childhood and was interested in technology so he decided to study B. Tech (Electrical Engineer) from Guru Nanak Dec Engineering Collage, Ldh.

He has plenty of earning sources starting from Singing, Lyrics writing, Acting, and brand promotions on his social media accounts. According to reports, Sidhu Moosewala Net Worth is more than $4 million & 29 crore+ in Indian Rupees’ in 2022 while his monthly income counts as 40 Lakhs+ on average.

He has been successful in gaining millions of fans and followers with his amazing voice and singing talent. He has now more than 10.5 million subscribers count on his youtube channel followed by his Instagram account which has 7M+ Followers. He is also very active on Twitter where he has 188K+ Followers.

He has been consistent in making new songs and almost every song becomes hit with his soothing and energetic voice. Some of Sidhu Moosewala’s songs are listed below you can simply click on the link to watch it.

As per reports, he is a non-vegetarian.

No, in one interview he answered that he is not married yet.

3. What is Sidhu Moosewala Height?

His height is 6 feet 1 inch approximately.

4. Who is Sidhu Moosewala Girlfriend?

As per rumors, he is single and is not dating anyone currently.

5. What is Sidhu Moosewala Age?

According to reports, Sidhu Moosewala Net Worth is more than $4 million & 29 crore+ in Indian Rupees’ in 2022 while his monthly income counts as 40 Lakhs+ on average.

7. How did Sidhu Moosewala Die?

The attackers have not yet been recognized. The incident occurred just one day after the Punjab government cut protection for 424 persons, including Moose Wala. After the day of cutting government protection, Sidhu Moose Wala was shot dead.

We Biographyzing hope that you liked what we served about “Sidhu Moosewala” So kindly share this with your friends and comment down below if any information is wrong or missing.